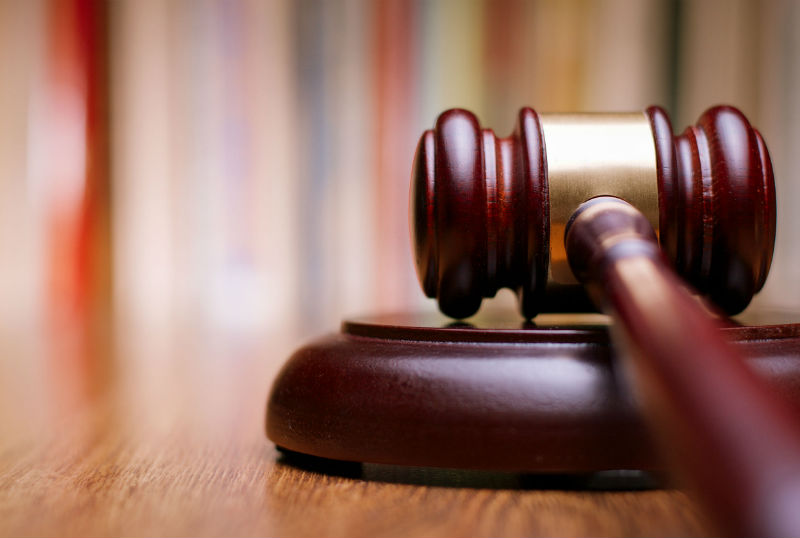 Thanks to advancements in science, and specifically in artificial insemination and various fertilization options, couples or even single women can get various medical treatments to become pregnant.

In the case of surrogate mothers, a couple may choose a woman to carry the couple’s baby. This could be a fertilized egg implanted in the surrogate that is artificially fertilized in the lab from the genetic material from the mother and father, or it could be the surrogate’s own egg that is artificially inseminated with the prospective father’s sperm or other possible combinations.

This creates a challenge under the law when it comes to child support and child custody. In Illinois, the 2013 Parentage Act was entered into law to attempt to clarify these types of issues that were simply not reflected in earlier family law.

This law is intended to provide for the best interests of the child. It includes all types of parent-child relationships, without a focus on the relationship between the parents.

Definition of a Father in Illinois

There are several different types of “fathers” defined and included in the law as it relates to the parent-child relationship.

The last category is a father through assisted reproduction. This is any type of pregnancy that occurred without sexual intercourse between the man and woman.

This is the category that is still a challenge in the courts. The Act specifically does not consider a male sperm donor, which leaves some men without legal standing.

To address the surrogate mother issues, the state passed the Illinois Gestational Surrogacy Act. This outlines the standards and safeguards for the surrogate, the couple, and the child in these types of pregnancies. All parties need to sign specific statements as to the custody of the child. This is not done through the courts, but the agreement can be used in court if there is a breach of the agreement.

The agreement lists the rights of parentage for the couple, but it also details any rights of the surrogate mother with regards to parentage and custody.

This is a complex and still emerging area of the law. Working with an attorney familiar with the relevant acts in the state ensures all documentation to protect the rights of all involved are completed correctly.